Case of the Missing Dragon of Nonogawa

When charred encoded pages mysteriously appear, do the characters really want to know what they contain?   This is the Cold Case contest entry I didn't get to write in October. I had a blast with the paper background and CSS for the burn holes.

Brilliant, yet impetuous baby brother to Date Sari. Researching the merging of magic and tech.

At the Nakamura Den:

The remainder of the Date clan still lives with the Nakamuras. It's crowded, but safer for us all to group in greater numbers for defense. Date Hoji isn't someone I can call a friend, yet. But after training together, we can at least see eye to eye and he doesn't protest my human presence anymore.   Pointing to crumbling papers laid out on the table in their protective sleeves, Hoji asks, “Umeji-san, are you familiar with magical encryption? I can’t seem to break this.”   “I dabbled in web traffic sniffing for the yakuza , but haven’t seen the magic side. What would that kind of decryption key rely on?” When I lean in, the blurred script seems to squirm under scrutiny.   “Could be anything. Most likely proximity. But to what?”   “Do you know who wrote it? That might provide a clue.”   “No idea. Maybe I can have it finger printed. It looks old, so the author may not be alive. Father must have had reason to keep it in a separate safe deposit box. After Mother presented my father’s death certificate for access to the family’s box, the bankers gave her a key to another. I’m horribly curious!”   Running a hand through my hair, I pace. “As someone who dealt with underhanded deeds daily, I can tell you that sometimes secrets should remain buried. My gut says this is one of those times.”   He harrumphs.   To get a better look, I drag a page over. Green sparks ignite under my fingers, making me jump back.   “Do it again!” Hoji’s eyes go wide and he shoves the paper my direction. Upon contact, the glow re-appears and the writing coalesces to legibility. The dread in the pit of my stomach increases.   “Hoji-san, something’s off. Don’t do this.”   His paw stomps the floor. “For good or bad, my family should know.”   Stubborn fox.
1861 May 1
convinced him, after a year of servitude, to give me his ability if he’s killed before the guardianship is transferred. spirit will hide from other magic users. Now to wait.

1861 Sep 30
Learned from a kumiho to mask magic identification from others, in exchange for 1 male kitsune in human form couldn’t save him and kill the kumiho witch before she devoured   Never make a deal with a kumiho who wants to hunt another fox.

1861 Nov 4
Female oni agreed to the terms my assistance in helping her become ruler of the oni horde and sacrificing the life of my teacher for the merging of her magic to mine.

1862 Apr 3
Tomorrow, I shall have more power at fingertips than any other kitsune in history.   After masking my , the demon and I created the occult circle. Now to ensure Master will be there.

1862 Apr 4
We mimicked the forest echoes to lure him. The fool always rushed in to help blood and fire of the symbols rendered him defenseless. His strength gave out as the circle drained his ki. When he was too weak to move, I sliced He simply asked, “Why?”   As I plunged the knife a final time, I thought he had a moment of recognition. But his spirit ability transferred to me when the light died in his[section: burn burn3 wid-100p high-50p L-30p R-40p] 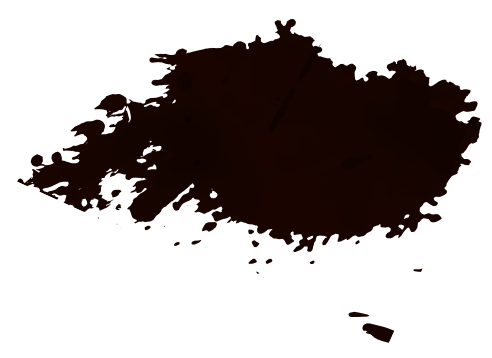 Can’t get the blood off my hands. No amount of washing works.   Oni isn't happy that I got the dragon’s magic on top of binding her demon power to take the ki drain for me. Not my problem she wasn’t smart enough to negotiate well. Took most ki from myself and the dragon spirit to quell her attempts to turn me.   Will I always fight her for control?

1862 Apr 6
She’s cooperating. Moved the bind to the collar. successfully entwined ki use and technology.
“This... is... my sister’s journal. You must have unlocked it, because of your connection with her. Dad was the one that insisted we work to combine magic and tech. Oh god, that means he knew...” With bulging cheeks, Hoji dashes toward the restroom.   I scoop up the papers, unwilling to read anymore of the dark tale and jog down the hill trail to the burn pit. A flick of my fingers starts the blaze, despite the snow covering the ashes.   Even if the fire is hot enough to incinerate the pages, we’ll need a priest to cleanse Hoji, myself, and this place.   “Stop! Tatsuya don’t destroy those!” Nakamura-sensei books it in fox form from the den.   Lifting an eyebrow, I hold the papers out above the flame. “They tell of a sickening evil that Date Sari did. No one should read this ever again.”   She pants as she blurts her words. “Hoji-san told me what you two uncovered. That was the year the first protector of Nonogawa, a dragon named Shion, went missing and all manner of legend popped up to explain his absence. The priests and the League of Guardians need to know the truth from those papers. Then they’ll dispose of them. If you lend me the ki, I’ll create a portal to the Headmaster’s office.”   Warily, I do as told. 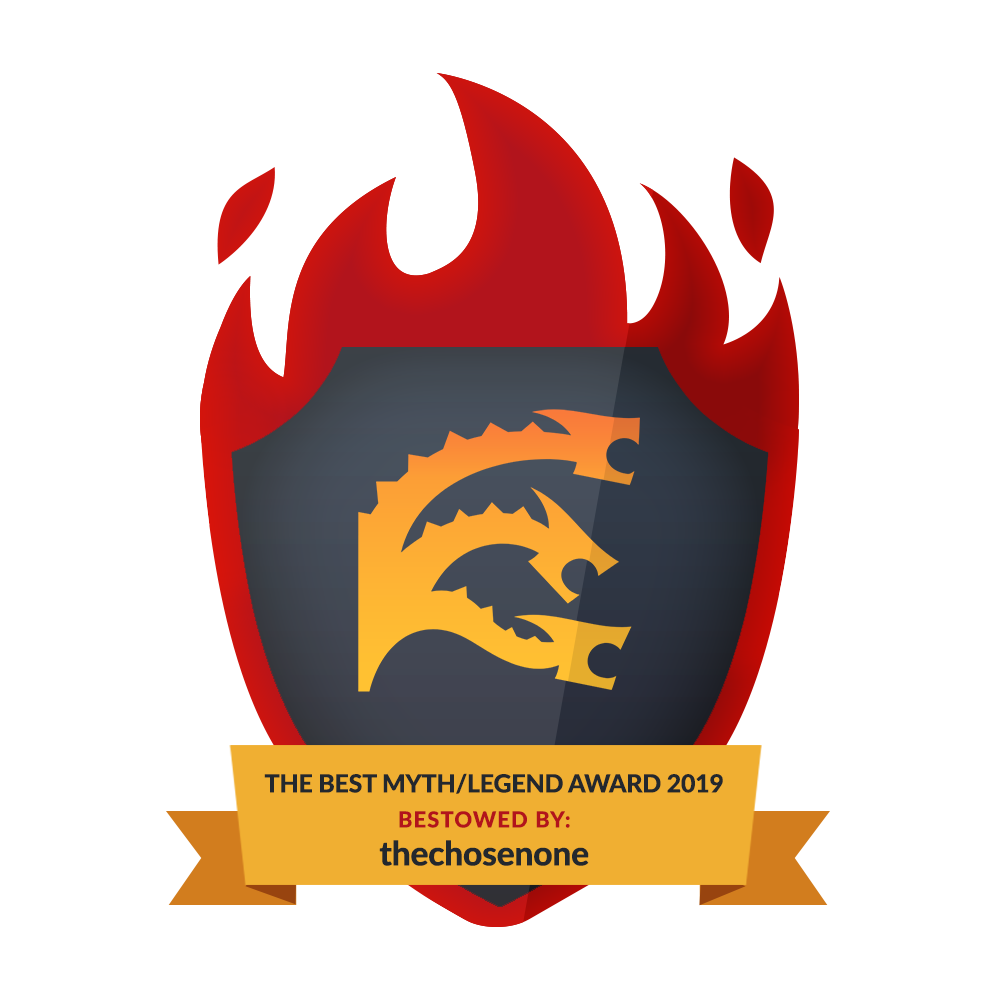