They make the best peach sake in Western Japan

Nonogawa's sole brewery is located in the southwest part of the Tatsue Ward, along the Nonogawa River. Sake is the only type of alcohol they produce. 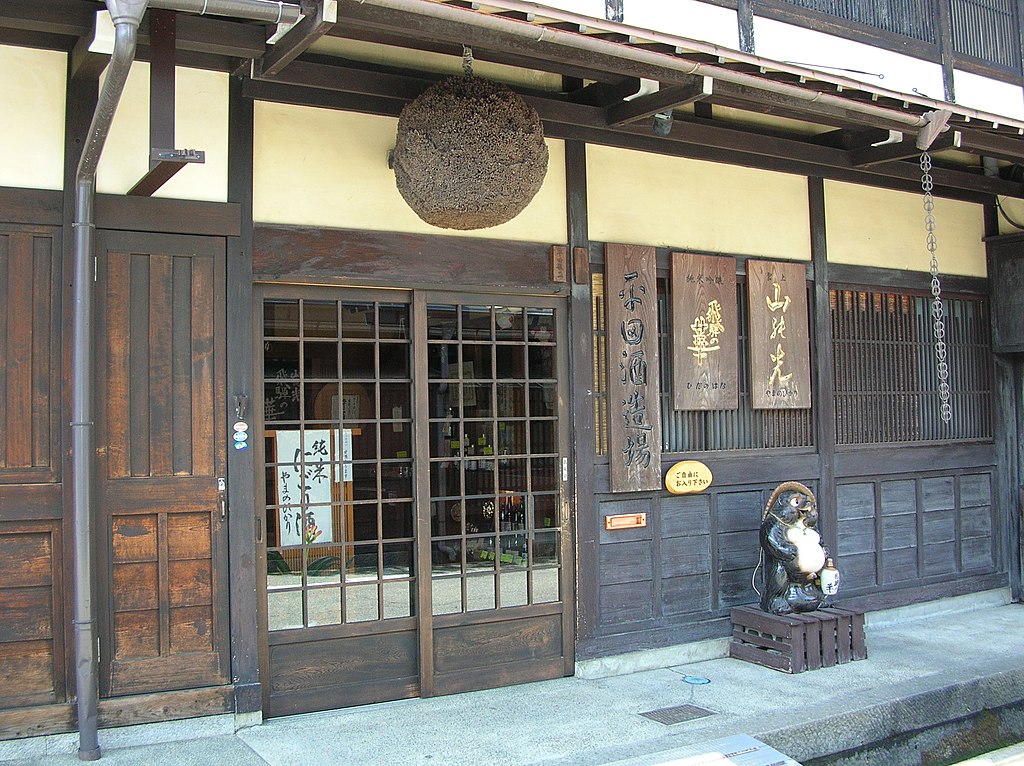 Nagashima Brewery specializes in fruit-based sake varieties. Peach is their best seller, but yuzu and lychee are also popular. The brewery claims to make the best peach sake in Japan and takes reserve orders more than a year in advance. Though they also make a series of high quality umami style varieties. Be sure to get on their reserve list, or you may miss out on the popular limited seasonal batches. These sell out fast, with many flavors being snatched up by restaurants in Okayama and neighboring prefectures. Sake for the fall festival sells out before the festival, no matter how big a batch they make.   On the top floor of the brewery is the most popular bar in town. They also serve Teishoku for lunches.   The shop also carries local cheeses, regional food souvenirs (millet dumplings are particularly popular), and recipe books. Employees can help you match a flavor to any food imaginable, and are happy to offer tastes of the variety they have open to sample to anyone of drinking age.   The company has plans to expand production and is looking for more workers, which is unusual for a small town. But word spreads quickly regarding top quality products. Expect a lower-paid training period and stiff competition for jobs.   To date, they have not exported their product overseas. But the owner is looking into expanding his market to the United States and Australia.

Events the Brewery Participates In 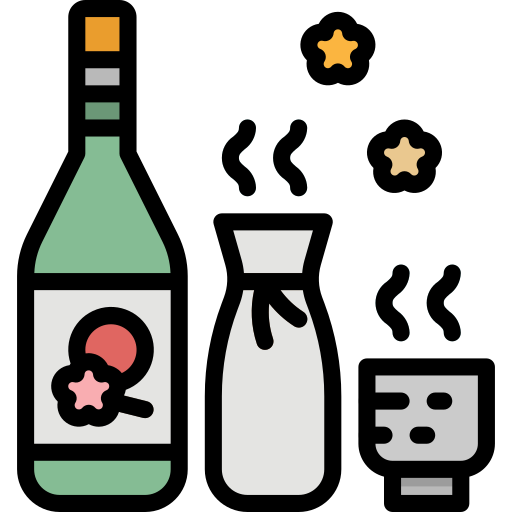 Sake Bottle by photo3idea_studio
Their biggest task is to brew sake specifically for the Rice Harvest Festival to Inari. (See this article on the sake for the event.) Since they sponsor the event, the owner and the highest-ranking employees offer drinks in communally used square wooden drinking vessels to all passers-by. Everyone tries to take home a bottle or two of the sake as a souvenir. This particular peach version is only available for the festival. Once it's gone, you'll have to wait until next year.   They also provide the sake that is in the Mayor's secret sauce for Hotaru Park Soba Day. The owner will not say which sake it is, just that it's not for sale. Further prodding gets you taken off the special orders list, as a nosey reporter found out a few years ago.