Palace of the Yokai King

Few have seen his home, even among the Yokai. It only appears for the blink of an eye in the gloaming mists, when the veil between the spirit and human worlds is particularly thin.
— Shitani Daisuke, collector of myths and folklore


In a rare journal publication on yokai outside of the Nonogawa River Valley, Shintani Daisuke shared the research and rumors he collected on the royal residence of the Yokai King.

What is it Like and Where is it Located? 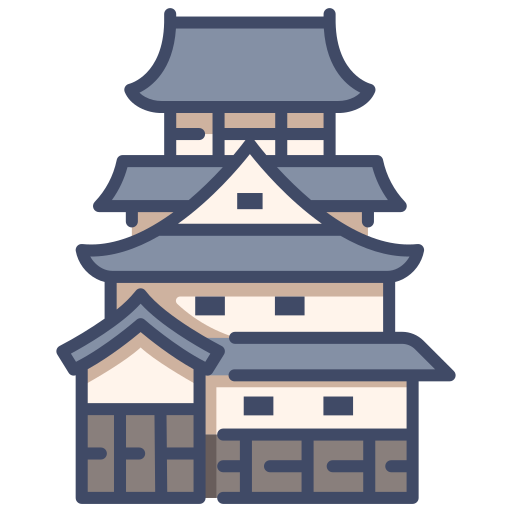 by max.icons
The sprawling, elaborate palace grounds cover much of the Spirit Realm overlaid on Kyoto and on up into the northeast mountains bordering the modern-day city and former capital of Japan. Secret gates, doorways, and rooms hide in the physical world’s old districts and ancient buildings of the metropolis. A veritable maze of these passages is enough to confound all but those who live there. It only reveals itself for a brief moment at twilight and appears as if in a mist. 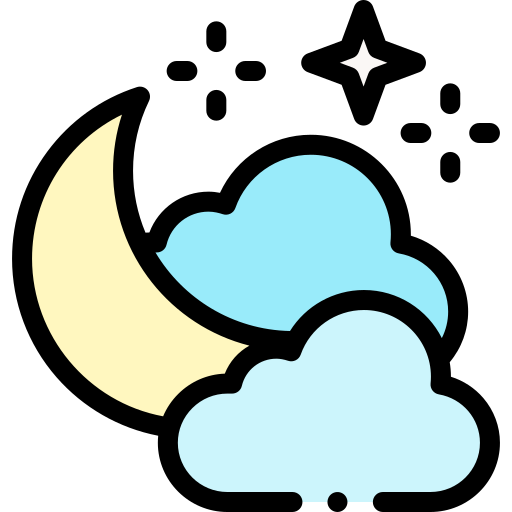 by Freepik
Strong wards and illusions cover all entrances and rooms. If you walk into a traditional building connected to the palace, you won't know it. Only yokai can detect the magic.   Shitani often receives questions such as "This sounds amazing! How do I visit?" Sorry, it's by invite only and humans have never been allowed to enter the palace.

Why Don't We Find the Palace in Legends? Yokai King by Freepik
In local folklore, the Yokai King is the leader of in the Night Parade of 100 Demons2 and "sneaking into people's houses while they are away, drinking their tea, and acting as if it is [his] own house"1.   Shitani's research verifies that the Yokai King leads the nightly parade as he leaves the palace for 'official business' at twilight, Oumagatoki. But Shitani says that the king does not sneak into people's houses. He simply exits his own house into theirs and blesses the humans with his presence. Why should they not treat him as the royalty he is? 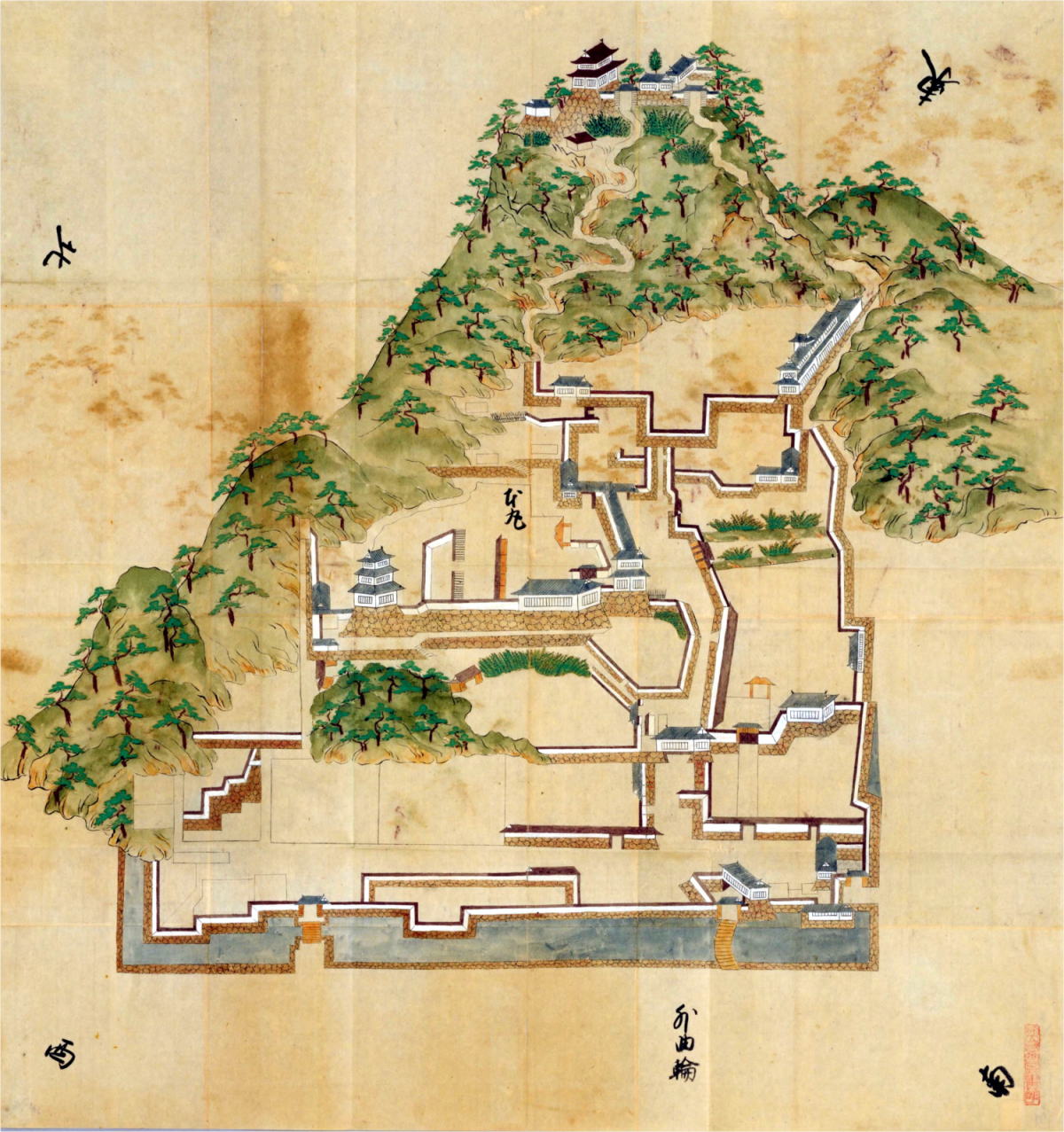 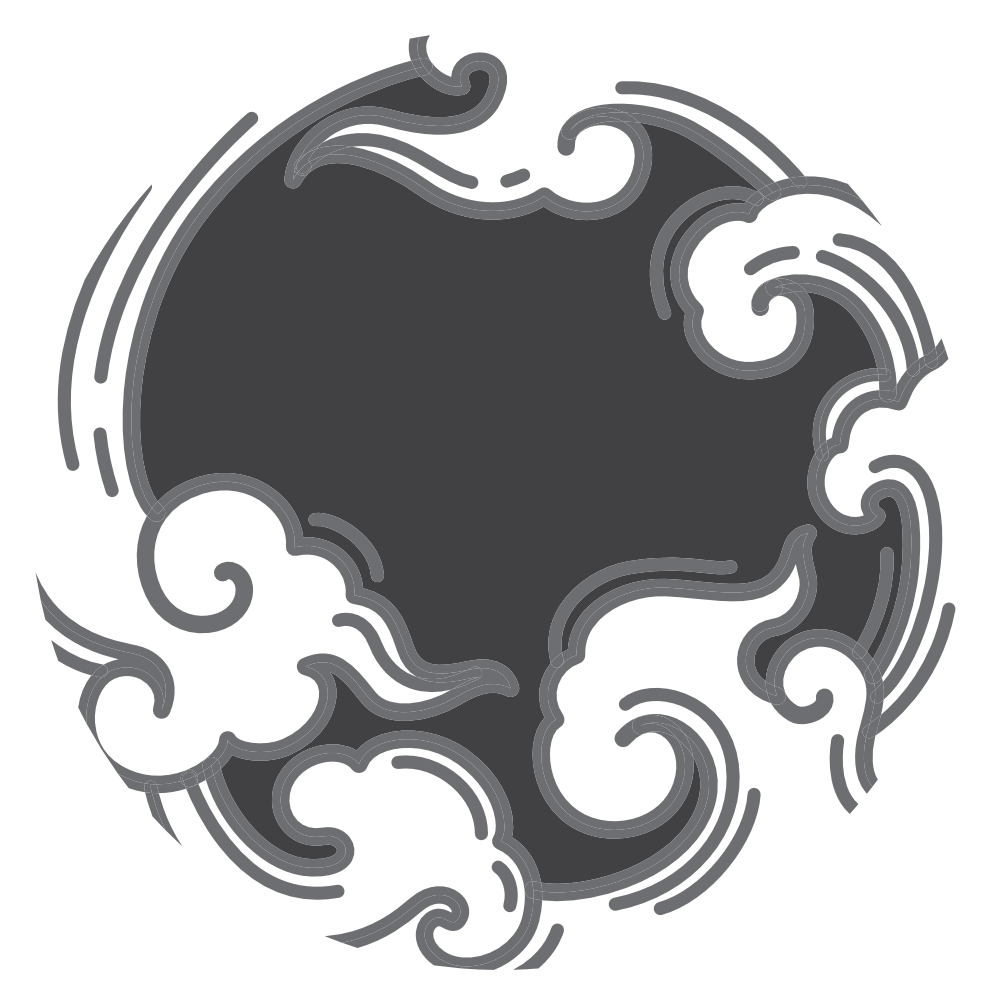 
Has the Palace Changed Over Time?

According to the palace staff, the secret doorways might be disappearing as more of the old buildings in Kyoto are demolished and replaced with new construction. They wonder if it's possible to create new entries and passages. None have been witnessed in centuries.

I was reading the article about Nurarihyon again on yokai.com I had to ask, would the yokai king not have a palace?
His article says this: "His name comes from nurari (“to slip away”) and hyon (an onomatopoeia describing floating upwards) written with the kanji for gourd (because of the shape of his head). This connotes a slippery evasiveness—which he employs when posing as master of the house."   1Wikipedia says, "The Nurarihyon is often depicted sneaking into people's houses while they are away, drinking their tea, and acting as if it is their own house."   What if "to slip away" might also refer to his domain, specifically his abode? Thus, the inspiration for this little article.   2 Night Parade of 100 Demons - Hyakki Yagyou 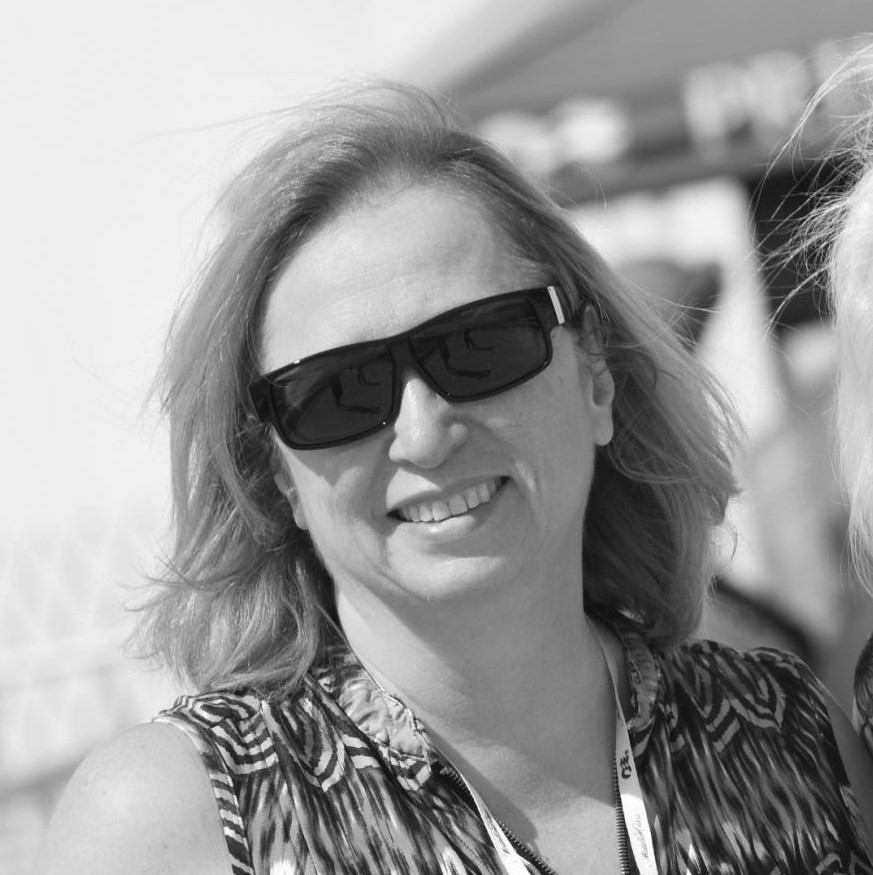 This was fun! And I am now a little worried about all the new construction in Tokyo :-)

Humans! My shortlisted competition entry for "On the Shoulders of Giants"   My Short stories for Spooktober 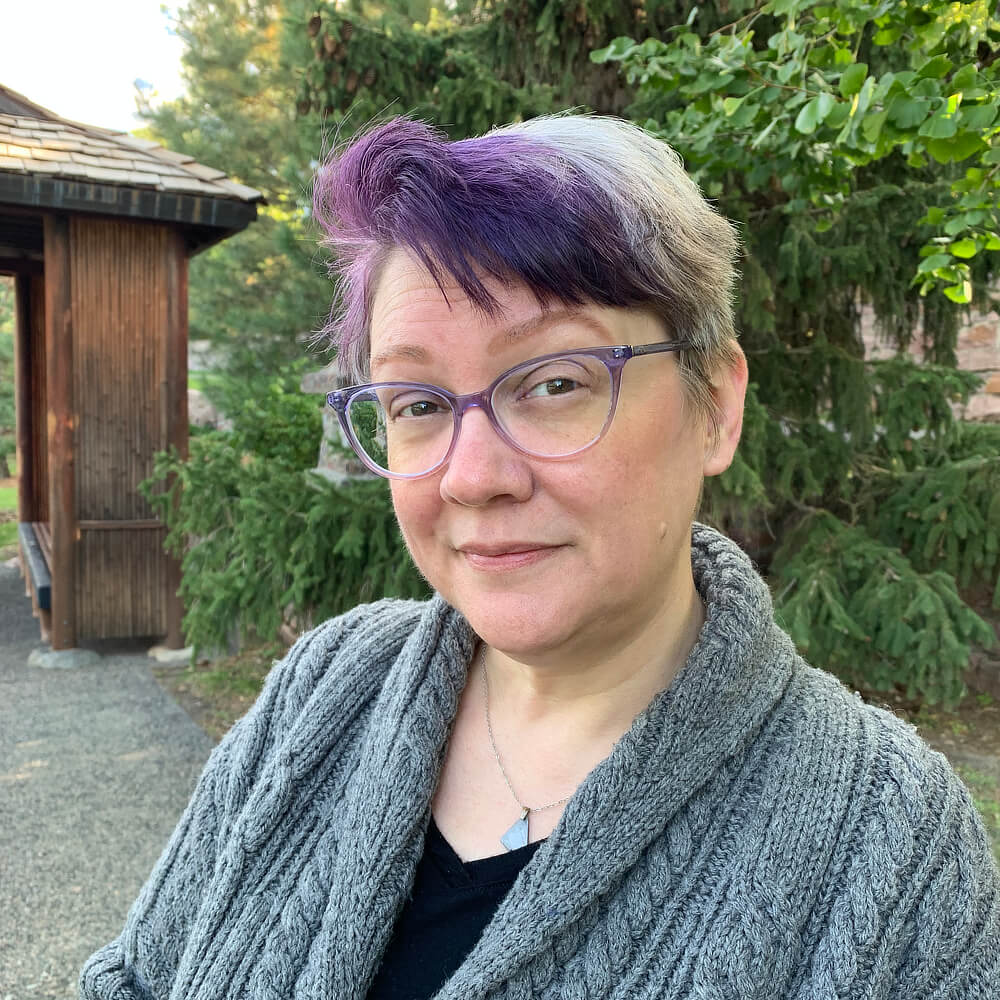 Thank you! Tokyo is always changing, isn't it? Part of being a big city! Who knows if there will be a door to there too someday?