Now is the time for us to act. Soon we must decide on our direction, whether it lead to pandemonium or paradise.
— Sakamoto Ryoma to Hayashi Kenzo

Sakamoto-san was a political activist just before the Meiji Restoration, one of the most turbulent times in Japanese history--but crucial to modern Japan.   Ranking as one of the top three of Japan's favorite historical figures, he's often referred to in modern politics as a person to emulate. He dreamed of a Japan that had no caste system or feudal structure, where every man was equal. 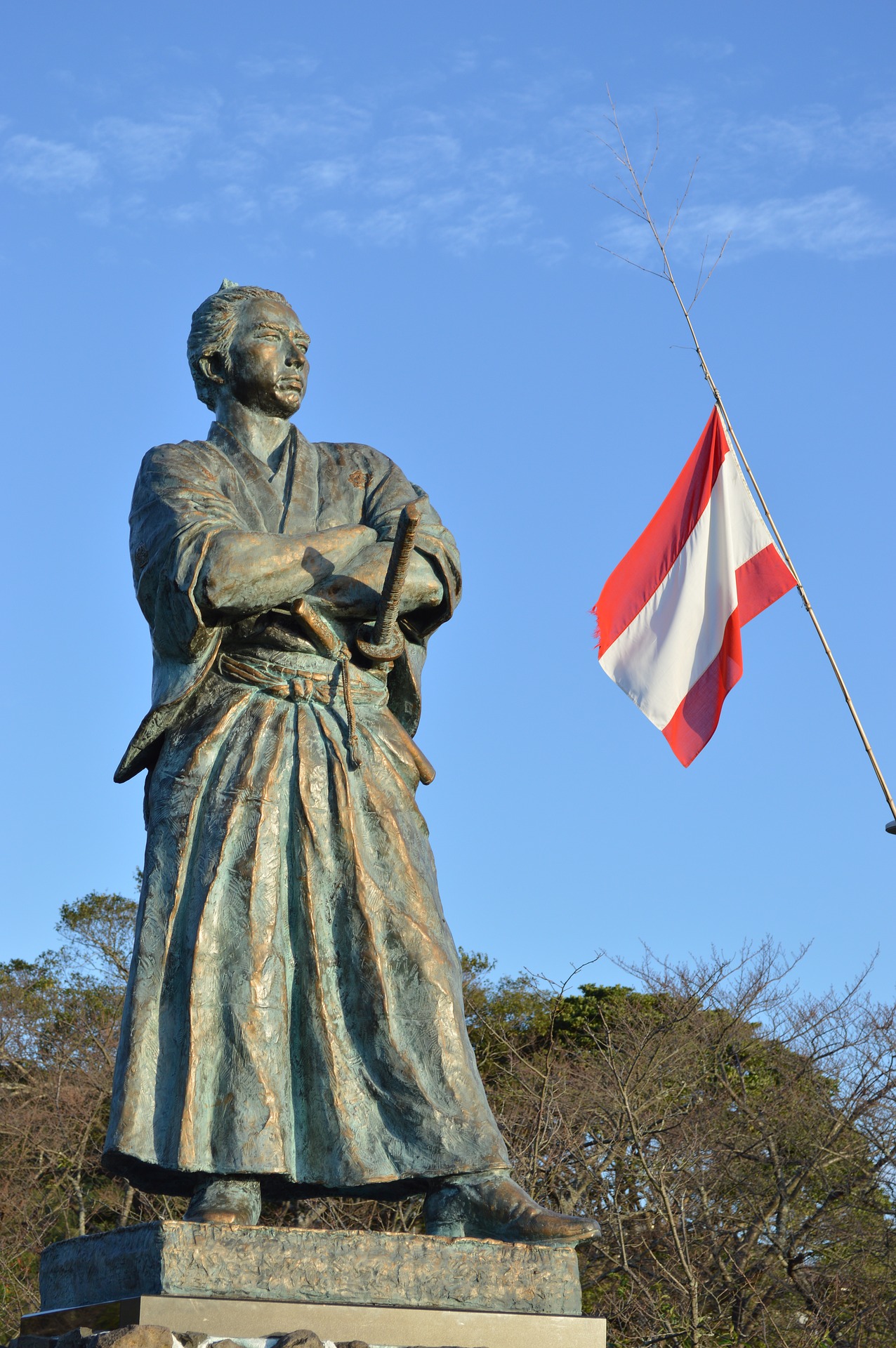 Statue of Sakamoto Ryoma by style_4039

(see Timeline below for more details)

Why Sakamoto Involved Himself in Politics

The Battle of Sekigahara in 1600 left lasting dissatisfaction for several clans in the West and set up the Shogunate as the acting government, even over the emperor.

In the late 1800s, anti-Shogunate sentiment grew fast. While Sakamoto studied swordsmanship in Edo (the old name for Tokyo), Commodore Perry and the black ships forced their way into Japan's ports. The treaties the Shogunate signed were bad for Japan and only increased the people's negative view of the current government.

Swept up in the time's politics, he desired to make Japan modernized and dreamt of equality for his countrymen. Sakamoto turned out to be one of the most influential political figures, not only in the Meiji Era but the whole history Japan. Despite never holding office, his political actions had lasting ramifications.

1851
Enrolled in a private school.

1861
Part of the imperial loyalists, Sonnou Joui. The group followed the ideal "Revere the Emperor, expel the barbarians"-to overthrow the Shogunate, and unite the country by restoring the Emperor's power and getting rid of the foreigners who pushed treaties that had no benefit to Japan.

Sakamoto left and became a ronin before the group assassinated Yoshida Toyo. 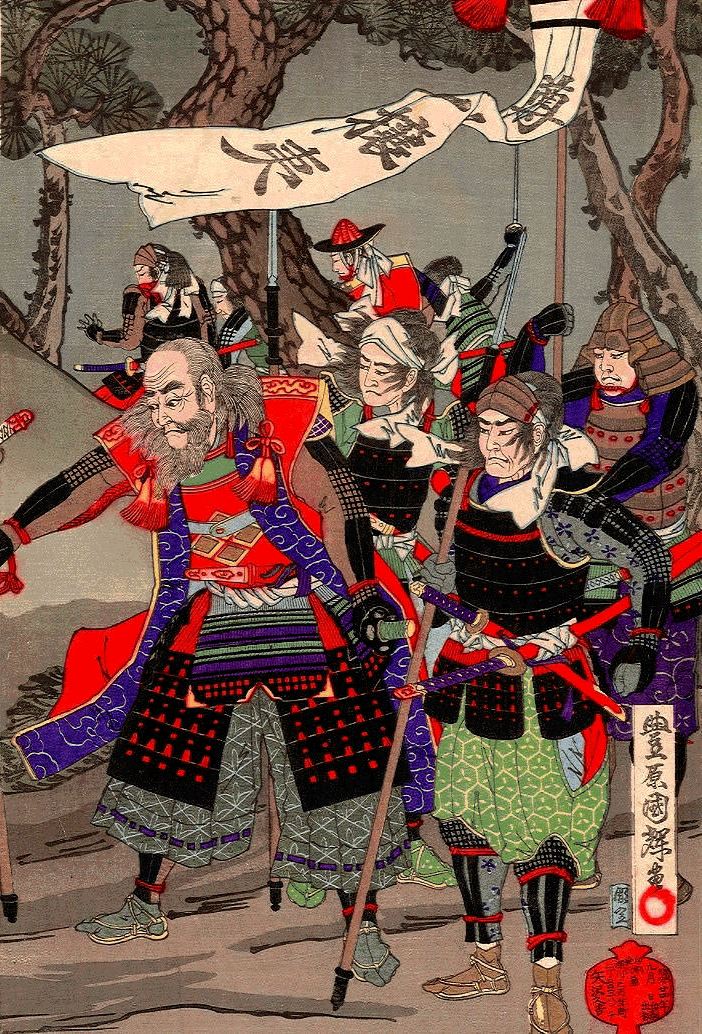 1862
Planned to assassinate Katsu Kaishu, a statesman and vassal of the Shogun. But after meeting Katsu, who knew of his intentions and persuaded him to listen, Sakamoto changed his views. (Katsu worked for the Shogun but was in the anti-Shogun camp.)

Sakamoto ended up working under Katsu and became his protege. Katsu convinced Sakamoto that Japan needed military might and a long-term plan to deal with the West.

1863
Katsu created the Kobe Naval Training Center and put Sakamoto in charge. As he saw the tensions escalating between the East (Edo and the Shogunate) and the West (Pro-Emperor supporters and Choushuu/Satsuma), he wrote:

I want to wash Japan clean.

1864
The Shogunate stripped Sakamoto of his position, on suspicion of his motives.

1865
Kobe Naval Training Center was closed by the Shogunate. Also, the Shogunate moved against Choushuu domain. Satsuma domain refused to assist the Shogunate in the campaign and Sakamoto, using his own shipping company, purchased weapons and ships for Satsuma to give to Choushuu for defense. 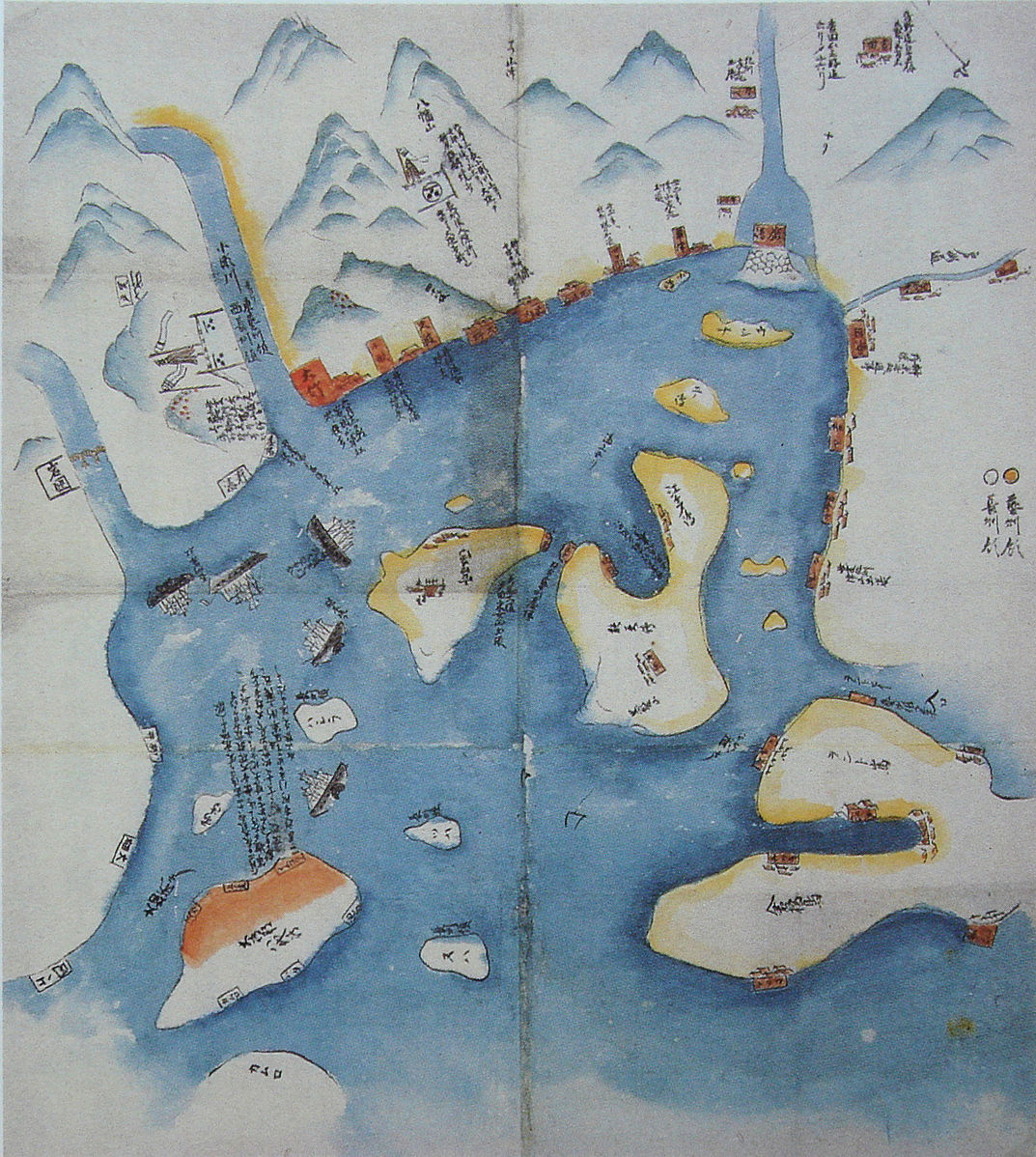 Operations Map of the Second Choushuu Expedition by Sakamoto Ryoma

1866
Sakamoto negotiated an alliance between Choushuu and Satsuma domains, who were often at odds. He was able to do this because he was a neutral third party-not from or gaining benefit from either region. This alliance allowed Western Japan to fend off a campaign from the Tokugawa Shogunate who wanted to subdue the rebellion. The alliance was key in helping to bring down the Shogunate. 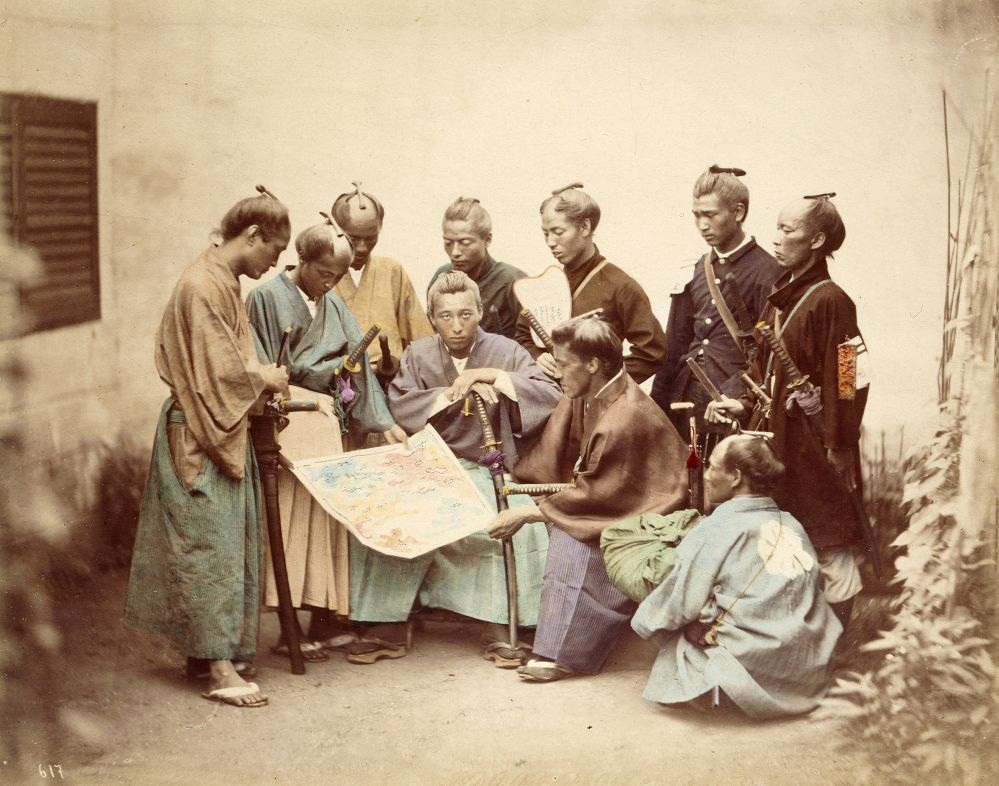 1867
He created an 8 point plan to modernize Japan. One aspect included the shogunate giving power back to the Emperor. Quick modernization of Japan was essential after Commodore Perry forced his way into Japanese ports and pushed unfair treaties on the weak and slow to act Shogunate, which had been in place since the early 1600s. Sakamoto gave his plan to Gotou Shojirou, who created a petition to urge Tokugawa Yoshinobu to step down and return power to the emperor.

December 10, 1867
Sakamoto and his friend were assassinated while staying at an inn in Kyoto. The murderers were never found. Though, several theories exist. Sakamoto was only 31 when he died.

January 1868
Battle of Toba Fushimi - the first battle in the Boshin War that would lead to a new government and the fast paced modernization of the Meiji Era. Sakamoto's plan played an important part.

Yes, he was a real historical figure. We will get a peek at him in the historical journals of one of the main characters.

Talents
Master swordsman, artist (he drew illustrations in his letters)

Letter from Sakamoto Ryoma to his sister, courtesy of the Kyoto National Museum

He was a realist.

I don't expect that I'll be around too long. But I'm not about to die like any average person either. I'm only prepared to die when big changes finally come, when even if I continue to live I will no longer be of any use to the country. But since I'm fairly shifty, I'm not likely to die so easily.

But seriously, although I was born a mere potato digger in Tosa, a nobody, I'm destined to bring about great changes in the nation. But I'm definitely not going to get puffed up about it. Quite the contrary! I'm going to keep my nose to the ground, like a clam in the mud. So don't worry about me!

He could be rather egotistical.

It's a shame that there aren't more men like me around the country. 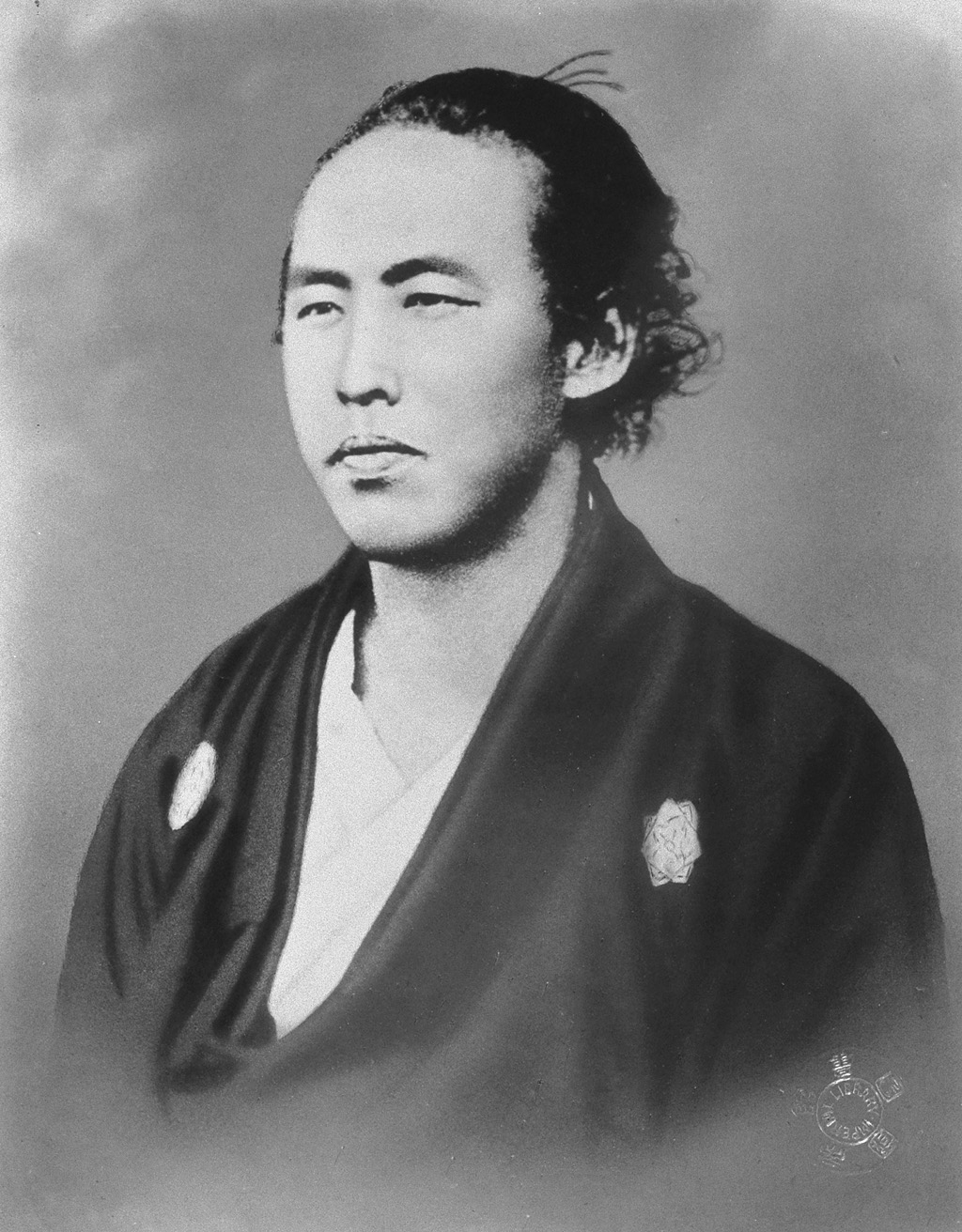 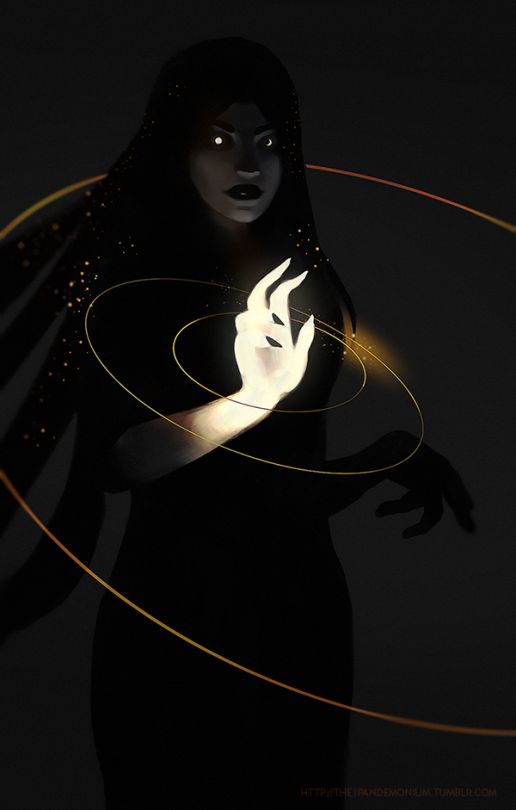 I like how you have done this using a timeline. That's a neat way of doing it. Personally, I'd maybe include some pictures, artistic interpretations of events he partook in etc. I'd say the one thing I'd like to see is.... who was he as a person? What led him to take an active role in politics? The lay-out is very neat, but it feels a little impersonal, I'd love to know more about... him. Who and what he was before his achievements, why go through so much?

Thank you so much for your thoughtful feedback! I'll do what I can to do just that! <3