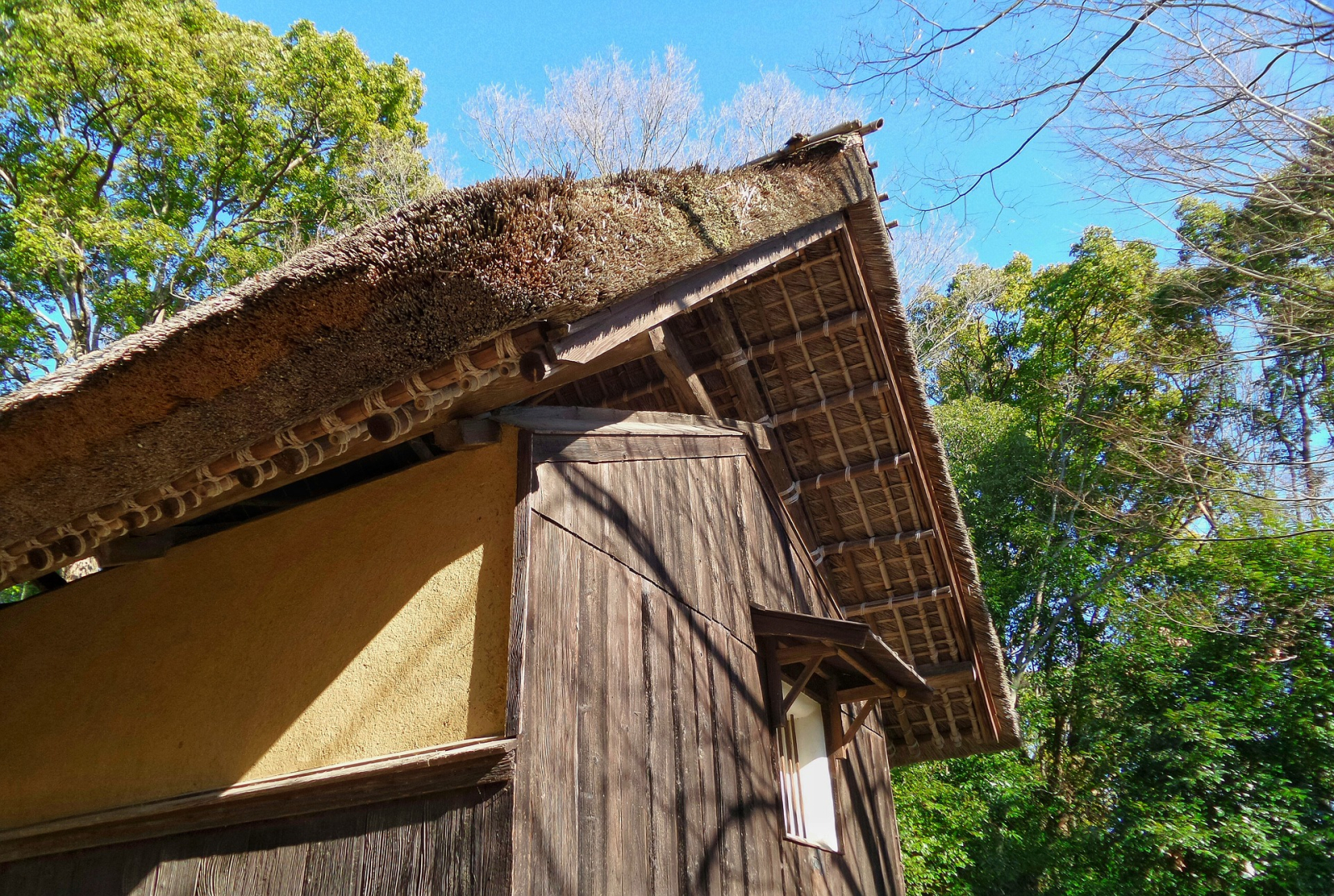 Liminal Chronicles    Explore the World    Locations      Nonogawa      Satou's Dojo
When Satou Kazuo takes in Umeji Tatsuya until he can find an apartment, they quickly realize the need for a place to burn off stress. Umeji's reputation, as he starts his life over, brings them both unwanted attention. It takes several days to complete the project, but they clean out the old outbuilding on Satou's countryside property and redo several aspects. Then they place an image of Satou's father and his family's suit of samurai armor in the tokonoma . They also put up a rack for weapons and make storage for kendo gear.   The old outbuilding had been originally a dojo for Satou's family. After most of the family moved to the big cities, it fell to the lowly status of storage shed. The restoration thrilled Satou. 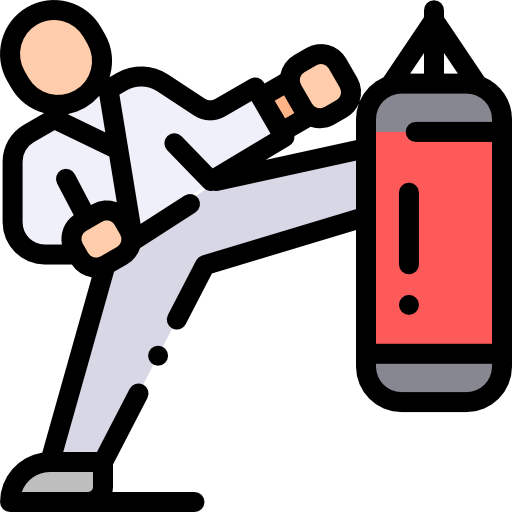 Practicing martial arts, letting off steam. Satou hopes to allow classes for the youth of Nonogawa too, despite it being out of town. He can't teach right now, but has been on the lookout for potential teachers.

Updates that had to be made: 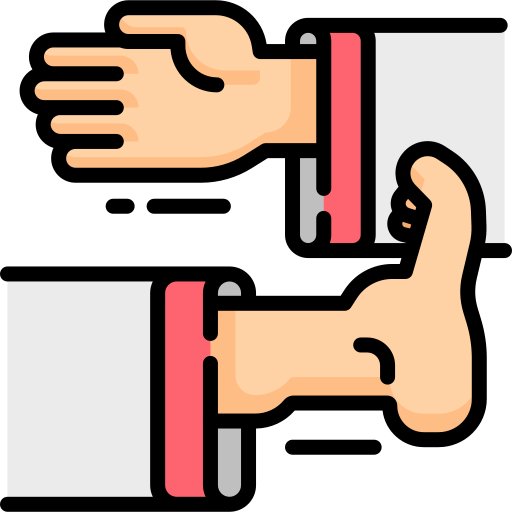 Freepik
Built with its twin out building after the original house was complete on the property, when the Satou family taught judo classes. The twin storage building burnt down in 1982 from a lightning strike, after most of the family moved to Osaka for better job opportunities. Satou Kazuo inherited the house and surrounding property. After retiring from being a club host, he returned and fixed up the house.
Founding Date
1952
Type
Room, Studio, Other
Parent Location
Nonogawa
Owner
Satou Kazuo
Nonogawa

Answering: "Write about a building that has been reused and repurposed from its original design."
Visit shyredfox's Competition Page Check all other answers to this prompt Competition Homepage