Searching in Liminal Chronicles for "rise"

The matriarch of the Nakamura clan

Proprieter for Banzai Izakaya who builds bonds between Nonogawa's townsfolk

Lithe, grey suited man with a bowl cut and a scowl

In Characters - Modern Written by shyredfox Last updated 31 May, 2022

Cashier at TaniMart. Friends with Mie Sumika. Can't figure out Umeji Tatsuya - but there's a connection to him.

The man known as the father of the Meiji Restoration and one of Japan's greatest teachers.

Only a lower ranked samurai, but his choices made impacts far and wide.

Samurai and member of the Isshin Shishi

Samurai and member of the Isshin Shishi

Prefectural Police Inspector that works closely with the PSIA

Son of Suzuki Chiyo. Thinks Umeji Tatsuya has all the answers to his problems with bullies.

Mother to Suzuki Sojorou. Terrified to find her son admiring Umeji Tatsuya, when his tattoos are revealed.

Umeji Tatsuya's volunteer parole officer. His past doesn't let him trust others easily.

Umeji Tatsuya's old mob brother and mentor. His secret will change all of what Umeji knew about their time in the Yakuza.

Mother of Ohno Suzu. Healer. Retired from her branch of healing early, because it took a toll on her.

Ohno Suzu's dad. Healer. Determined to never let his family be chased from their home again.

An ancient and powerful kitsune

Cashier at TaniMart and friends with Ohno Suzu. Has it out for Umeji Tatsuya, because of a loss from her past.

Assistant manager at TaniMart. Wants to start his own dojo. Doesn't let on about his heritage.

A man who lost his son first to the mob

Umeij's little brother in the mob

Nonogawa's protective busybody. Has many secrets!

Updates on the call for beta readers for Rise

Why is the Nonogawa Times reporter bugging Nakamura?

Inspiration for the town of Nonogawa + a short tour

'Rise' Influences and How the Book Came About (article)

Want to know the inspirations behind Rise?

Who keeps the line between yokai and mortals?

A pet plant who is semi-sentient

In Launch Posts Written by shyredfox Last updated 6 May, 2021

All aboard for the Rise Book Tour!

!cake, raffles, AMA, games (that you can play along at home via WA), book signings, Japan tour pictures, and more!

On Coming of Age Day, Ohno Yasu saves the daughter of a rich business owner from falling and ruining her beautiful kimono. He tries to put her out of his mind. Little does he know their fates are intertwined. 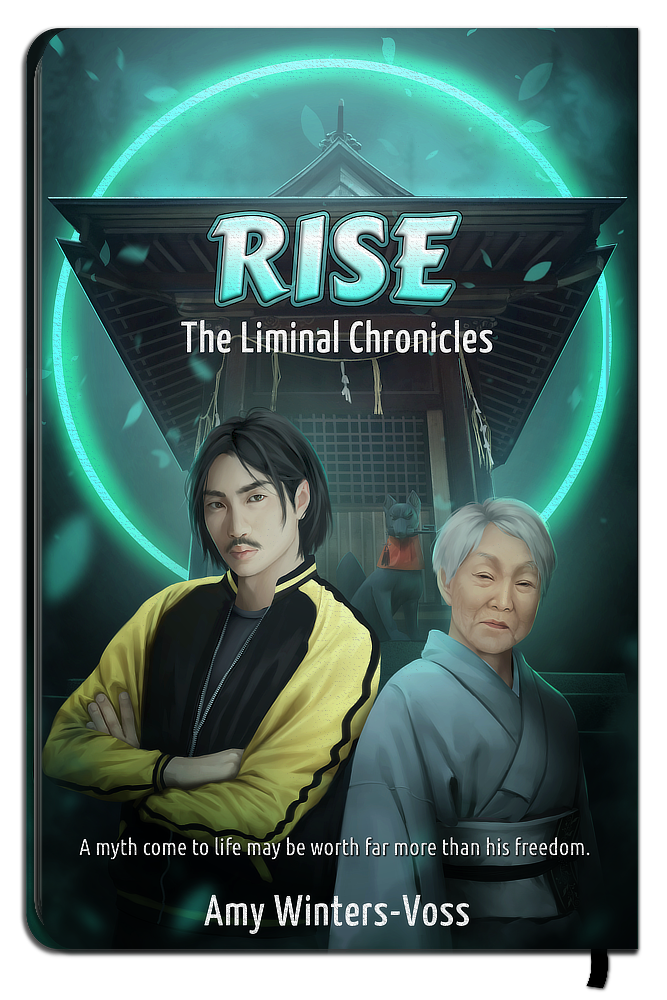 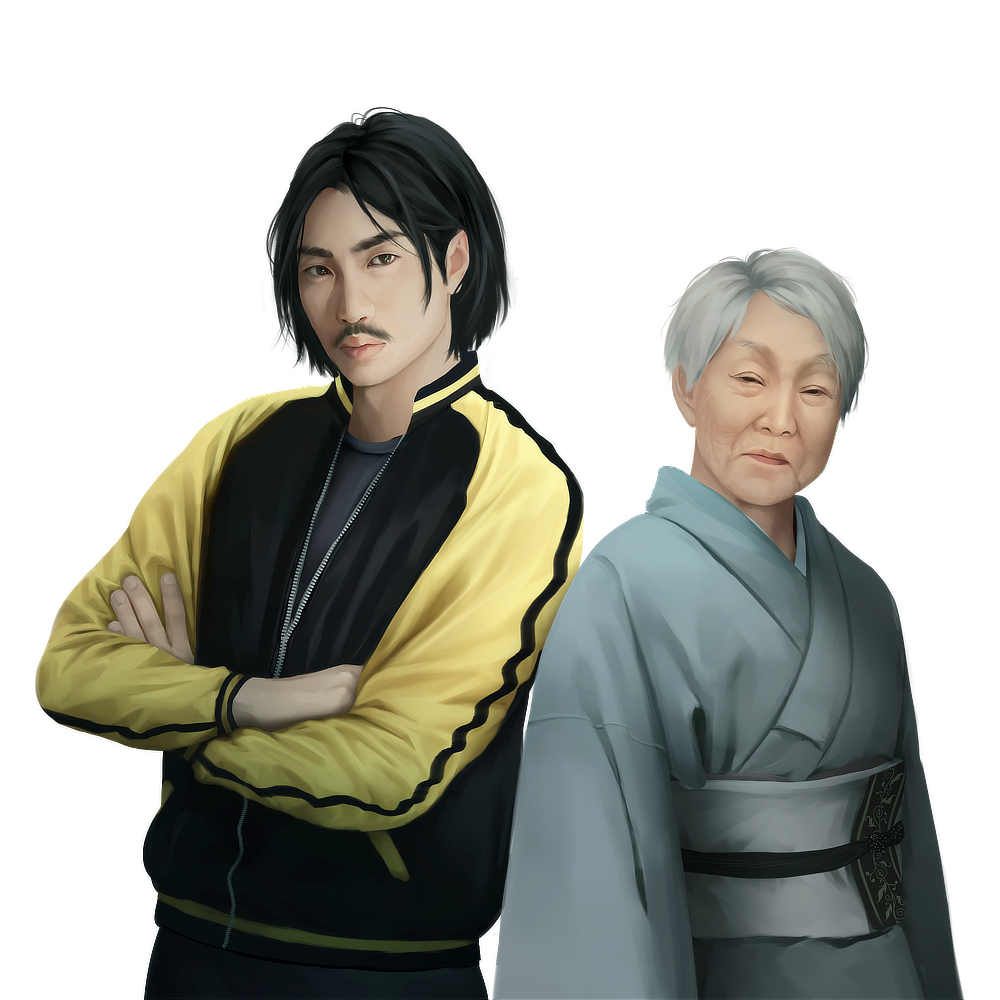 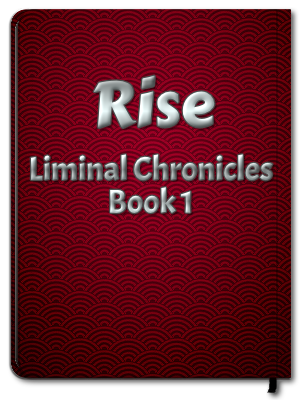 No maps were found

No histories were found.